Vishnu : The lord of universe by means of various incarnations maintains all the planets inhabited by demigods, men and animals. As per the vedic scriptures there are 24 incarnations of Lord Vishnu. 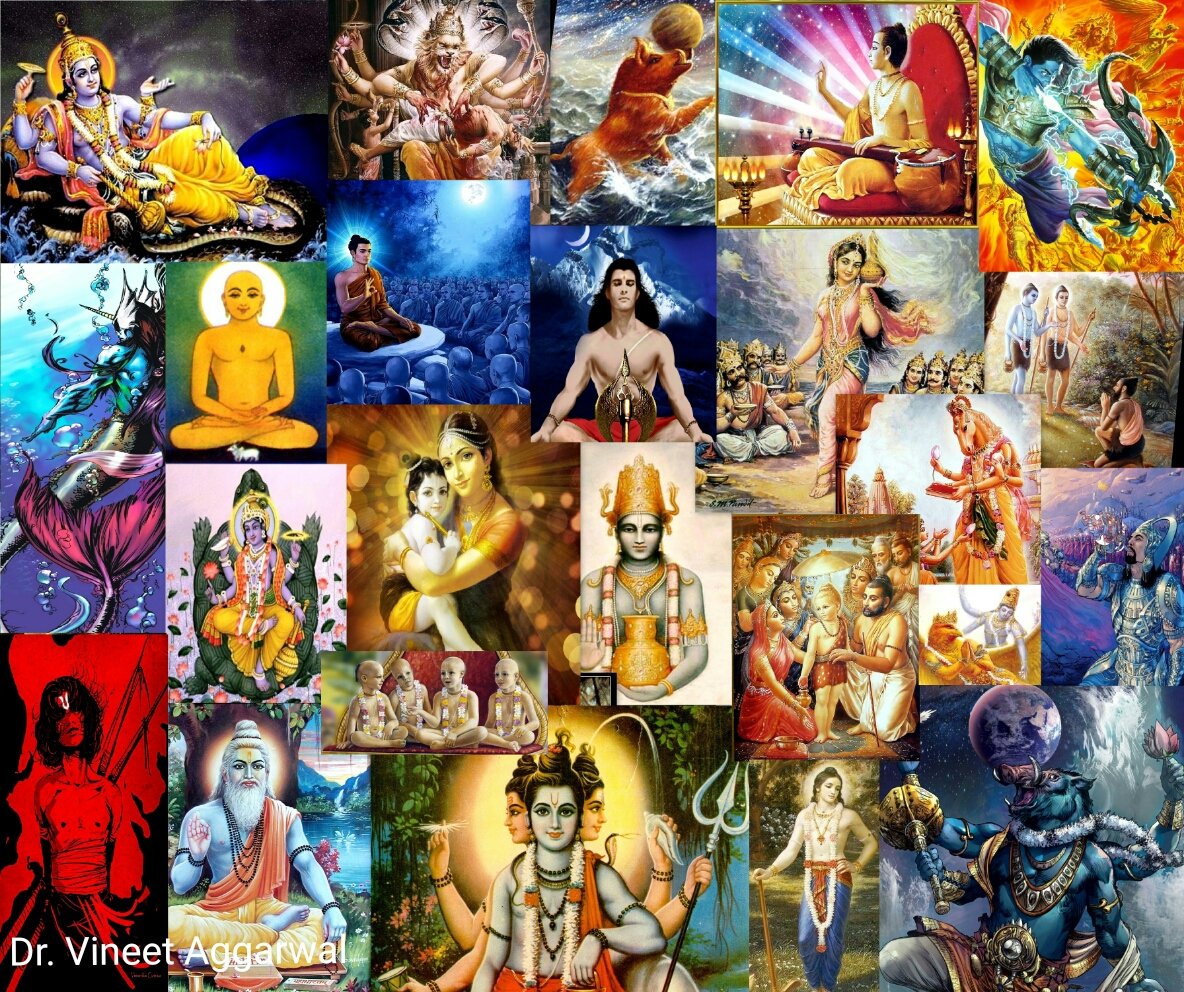